Have an event we should know about? Please Contact Us

At the time of a paralyzing drought in the West we discover a girl whose father and two brothers are worried as much about her becoming an old maid as they are about their dying cattle. For the truth is, she is indeed a plain girl. The brothers try every possible scheme to marry her off, but without success
Nor is there any sign of relief from the dry heat. When suddenly from out of nowhere appears a picaresque character with a mellifluous tongue and the most grandiose notions a man could imagine. He claims to be a rainmaker. And he promises to bring rain, for $100. It’s a silly idea, but the rainmaker is so refreshing and ingratiating that the family finally consent
Forthwith they begin banging on big brass drums to rattle the sky; while the rainmaker turns his magic on the girl, and persuades her that she has a very real beauty of her own. And she believes it, just as her father believes the fellow can actually bring rain. And rain does come, and so does love.
+ Add to Google Calendar+ Add to iCalendar

Stay up-to-date with what is happening in-and-around The North Houston Moms community with local events, community highlights, and exclusive deals. 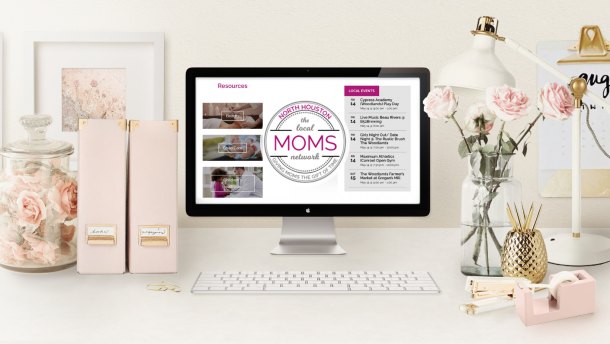 You have Successfully Subscribed!